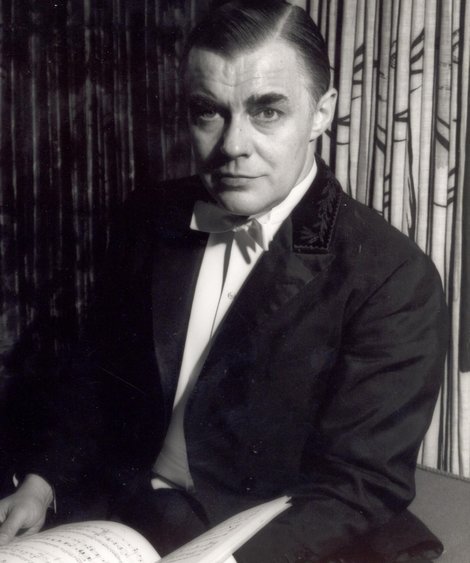 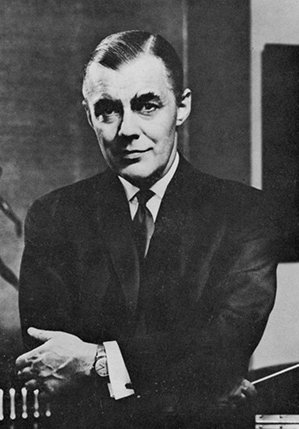 Background: Sixten Ehrling
Why do we highlight?

Sixten Ehrling was born in Malmö in 1918 and was given a Steinway grand piano by his greengrocer father when he realized that his son would never become a bank clerk. Instead, Ehrling graduated at the Royal Academy of Music and then studied further in Dresden, Paris and London.
For more than five decades, Sixten Ehrling led several of the world's leading orchestras and taught as a professor of conducting at the Juilliard School in New York where he also conducted at the Metropolitan Opera. Sixten Ehrling's technical brilliance, precision, nerve, clarity and know-how were widely recognized and respected. He often returned to Sweden, was chief conductor of the Gothenburg Symphony and guest conductor in Malmö, where he was appointed honorary conductor of the Malmö Symphony Orchestra. He was of the opinion that colleagues in his environment had an overly conservative attitude towards female musicians and conductors, something that is highlighted in the documentary film "The Conductors" directed by Christina Olofson. Today, Sixten Ehrling is paid too little attention for the great artist he was, and the Sixten Ehrling Conducting Center wants to change that.